Failure, competition and the pressure of staying relevant perennially looms on actors in Bollywood industry. Some can cope with it and some cannot faced it. Those who cannot faced it, often quit or left and opt for a different path in other fields.

IANS has jotted out a few names, who courted the limelight for a while but could not continue their journey in the world of glitz, film and sparkle called Bollywood.

Bollywood superstar Aamir Khan’s nephew Imran Khan has left Bollywood industry as an actor. He broke the news earlier this month. Imran Khan made his debut in Hindi film industry in 2008 with the his first hit film “Jaane Tu… Ya Jaane Na” with co-actress Genelia D’souza. However, most of what followed was forgettable fare as “Luck”, “Kidnap”, “I Hate Luv Story” and “Break Ke Baad”. There was “Delhi Belly” in 2011, but that was an odd success, clearly not enough. Imran’s last big screen outing was in 2015 with Kangana Ranaut in “Katti Batti”. And after that his no any other news or any other film come in this industry. Below his official Instagram account, check out:

In October, actress Sana Khan announced that she was quitting the world of showbiz / Bollywood in order to serve humanity and follow the path of her Creator. The 32-year-old is best known for her stint on “Bigg Boss 6” and was also a contestant on “Fear Factor: Khatron Ke Khiladi 6”. She was also seen in the 2014 Salman Khan-starrer “Jai Ho” and the web series “Special OPS” that dropped earlier this year. Sana Khan has worked in a handful of Tamil and Telugu films, too. Sana Khan has now tied the knot with a Gujarat-based Mufti and has changed her name to Sayeida Sana Khan. Below her official Instagram account, check out:

Zaira quit or left Bollywood industry in 2019. The Kashmiri girl who became famous overnight after her superb debut in Aamir Khan’s 2016 blockbuster “Dangal”, decided to say goodbye to her film career because in her words, her “relationship with my religion (was) threatened”. In an explosive long post on her Facebook page the 18-year-old cited religious reasons for her decision to quit her promising career in Bollywood. Her last big screen outing was last year with Shonali Bose’s “The Sky Is Pink”. 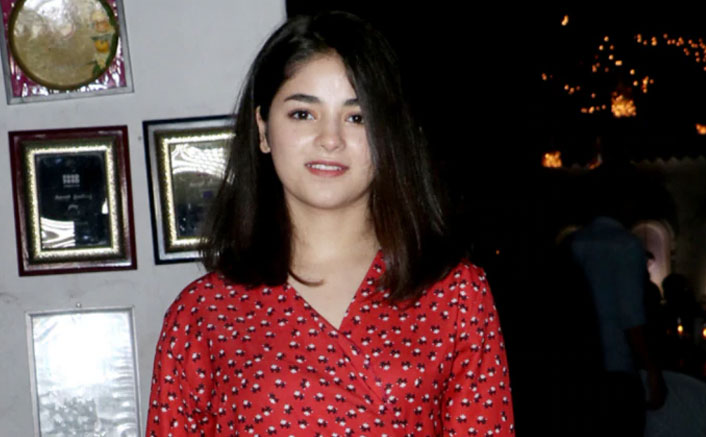 She recently made news after she opened the floodgates for the #Metoo movement in India. Tanushree was away from the spotlight for almost eight years before she came back from abroad and talked about her harassment incident involving actor Nana Patekar on the sets of “Horn ‘Ok’ Pleassss”. Tanushree was last seen on the big screen in the 2010 film “Apartment”. Below her official Instagram account, check out:

He made his debut in the 1981 superhit “Love Story”, and instantly became a teenybopper heartthrob of his generation. However, becoming typecast as a loverboy, his luck ran out soon enough. Over the years, he tried to change his image several times with films such as “Goonj”, “Kaante”, “Naam” and “Janam”. While these roles were appreciated, they could not revive his career. His last release was in the year 2006, titled “My Daddy Strongest”. 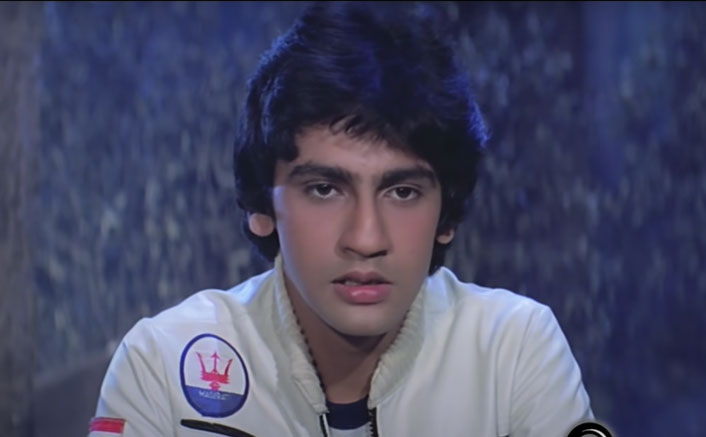 Mayuri Kango made her debut in Saeed Mirza’s 1995 art film, “Naseem”, and entered mainstream Bollywood with a year later with the Mahesh Bhatt film “Papa Kehte Hain”. Despite hit music and immense pre-release hype, “Papa Kehte Hain” failed to live up to expectations at the box office. Her songs in the film, notably “Ghar se nikalti hi” sung by Udit Narayan, continue to be popular. She has worked in films such as “Betaabi”, “Hogi Pyaar Ki Jeet”, “Papa The Great” and “Badal”. Mayuri quit her acting career in 2003. She is currently in Google, working as the Head Of Industry going by her Linkedin profile. 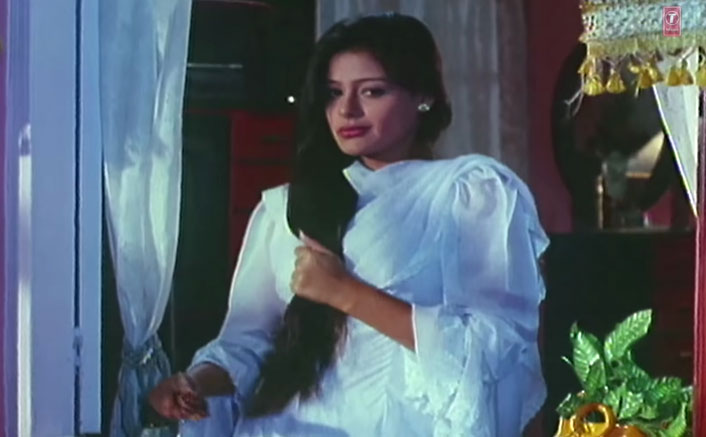